Freedom to be Different! 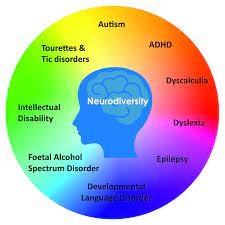 Yesterday marked the first day of Neurodiversity week. The aim of this celebration is to acknowledge that everyone has varying neurobiological differences (posh way of saying our brains are wired differently). Instead of us stigmatising and excluding neurodivergent individuals, we should appreciate their individuality and focus on their strengths.

The Clinical Team would like to emphasise the vast spectrum of Neuro powers! Meet Stephen Wiltshire. He went in a helicopter in New York City for just 20 minutes looking at the skyline. After he landed, he began drawing on a 19 foot-long piece of paper and seven days later, a complete, building-by-building rendition of the view, correct in every detail was drawn across the paper – exactly as it had looked that day! 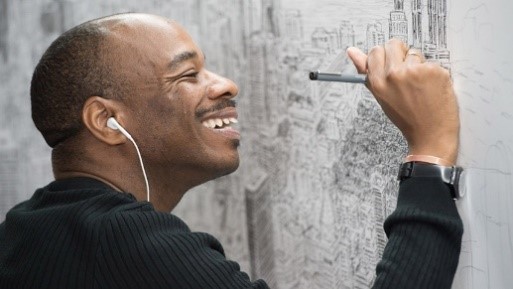 Meet Daniel Tammet. He can recite Pi from memory to 22,154 decimal places. Also, he speaks 11 languages one of which is Icelandic. In 2007, Channel Five documentary challenged him to learn the language in a week. Seven days later, Daniel was successfully interviewed on Icelandic television – in Icelandic!! 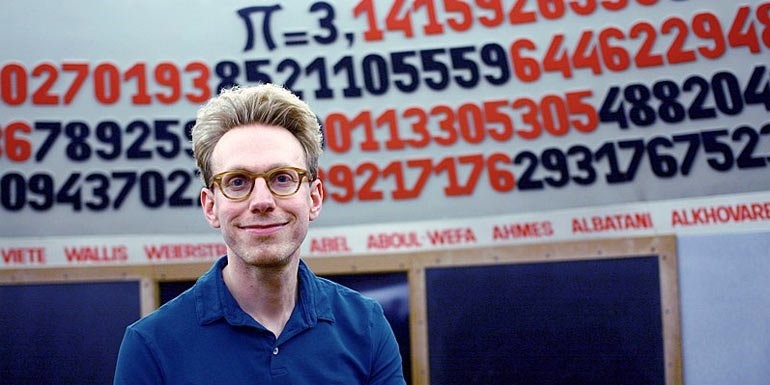 Daniel and Stephen are known as Autistic Savants!

Can you think of the amazing strengths of the Neurodiverse people you work with such as their attention to detail, being amazed at how they use their brain in different ways to see the world or allowing you to engage your senses more! Although it is important to help them with the difficulties they face, let’s not forget the amazing things they are capable of 😊